Bulgaria’s a land of many treasures and wonders so it’s hardly a surprise that more and more people are mysteriously drawn to its incredible beauty, unique culture, traditions and many diverse landscapes and sites. But what exactly do you know about Bulgaria? You’d be surprised to know that the country’s still considered as one of Europe’s best-hidden gems, with so much to offer its visitors. And while some good old facts can’t really compare to the real experience of visiting, we’d say it’s a good start! Here are some amazing facts about Bulgaria you might not know, but definitely should!

1/ Bulgaria (along with Turkey) is among the largest rose oil producers, supplying over 80-90% of the world’s rose oil 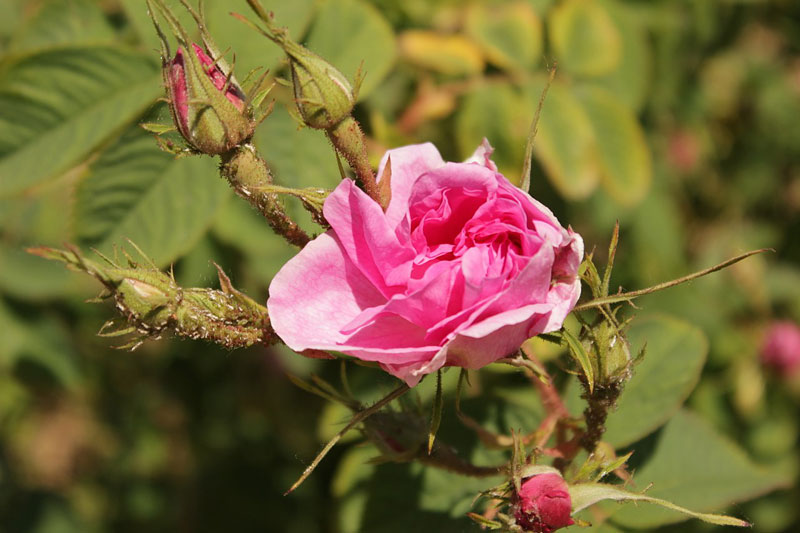 While this fact may be relatively well-known, it’s worth mentioning that the only true Rose Otto (Rosa Damascena) comes from the Valley of Roses in Kazanlak, Bulgaria. The unique climate and soil, as well as the growing conditions, allow for the production of very high quality rose oil.

Many experts have argued that roses grown in other parts of Europe, Asia to North America are simply just not scientifically equivalent in terms of quality and purity of the oil. This is perhaps one of the reasons why so many brands choose to use only Bulgarian rose oil for their perfumes and cosmetic products. 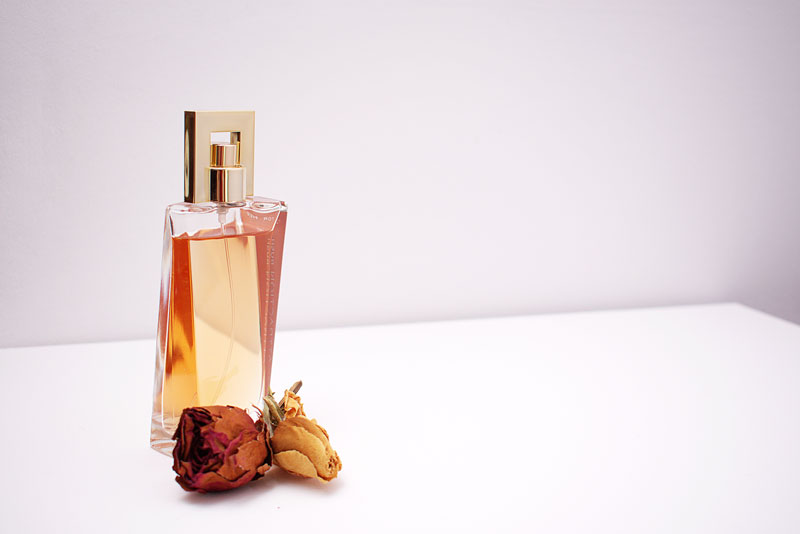 Roses have long been an important symbol of Bulgaria and there is even an annual festival which takes place in Kazanlak during harvesting season. Bulgarians are also famously known to include roses in the production of liquor, homemade jam, wine, cosmetics such as creams and soaps and even as an element in clothing (embroidery). 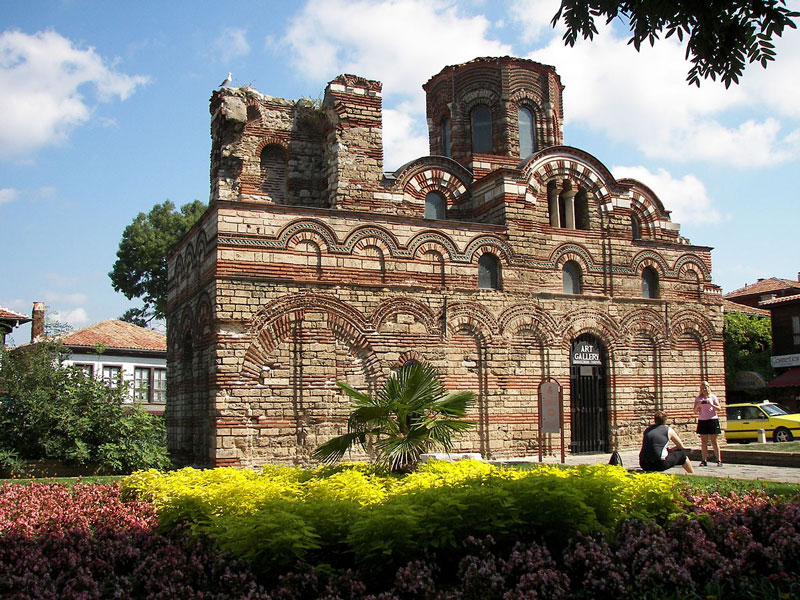 For its relatively small size, Bulgaria can certainly pride itself with a large number of protected UNESCO World Heritage Sites. Each and every one of them is absolutely unique, showcasing an important piece of world history. There are 7 cultural sites in Bulgaria today, perfectly depicting the rich historical past of the country. They trace back to Thracian culture, through the Middle Ages, Early Bulgarian Kingdoms and the Ottoman Empire period. 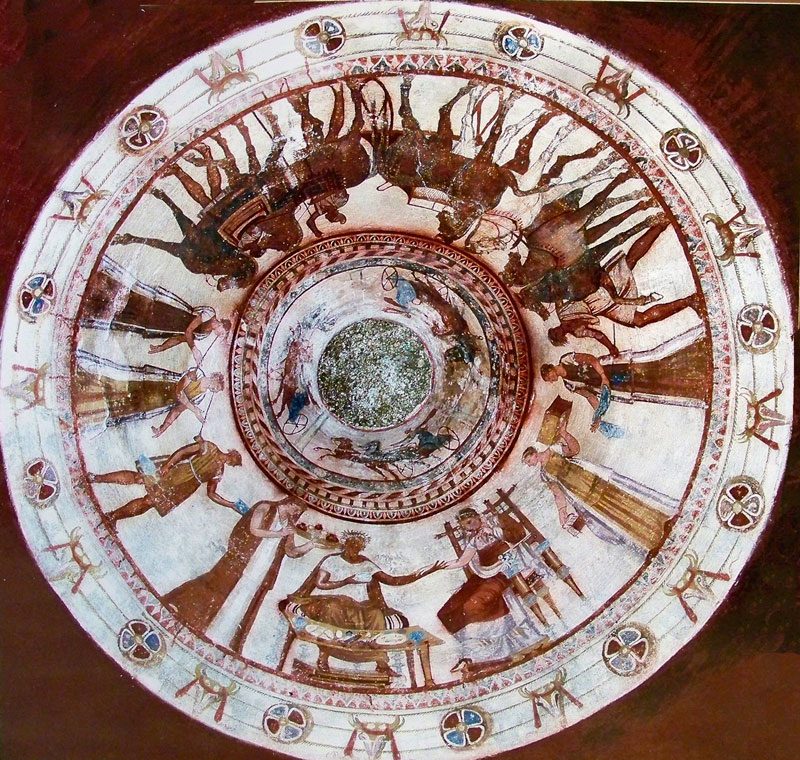 Some well-known sites include Rila Monastery, The Old Town of Nessebar, Pirin National Park and some Thracian cultural sites such as Thracian Tomb of Kazanlak and Sveshtari. Bulgaria currently has another 14 additional properties pending approval on UNESCO’s Tentative List.

For the full list, check out our article with the 10 UNESCO World Heritage Sites in Bulgaria >> 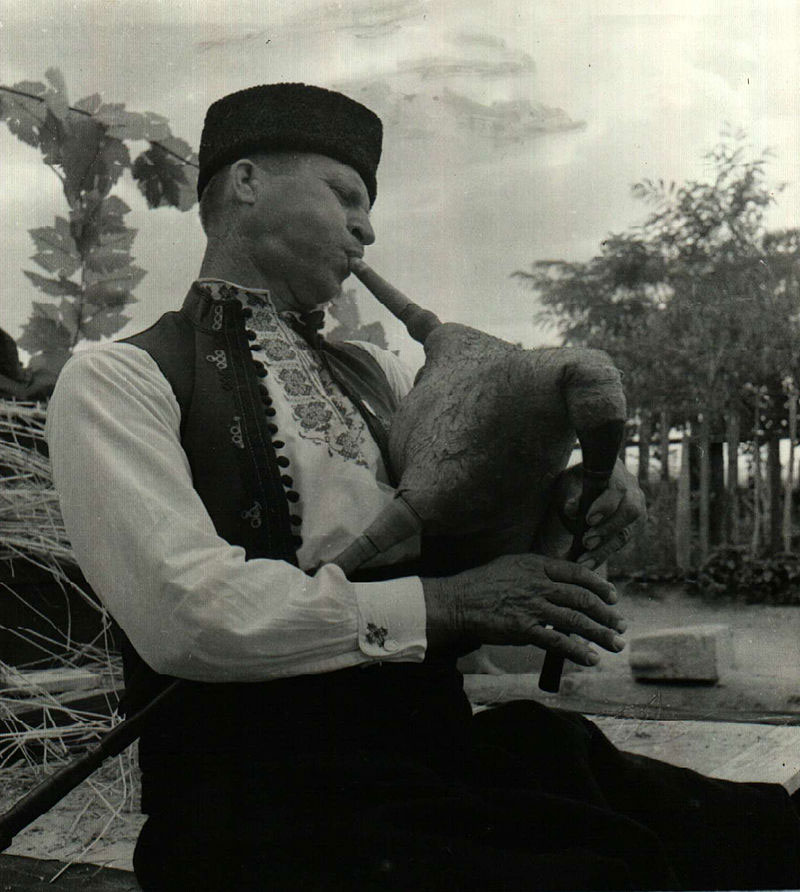 The largest bagpipe ensemble took place in the National Palace of Culture in Sofia, on the 16th of May 2012. The event consisted of 333 participants who used the traditional Bulgarian “Kaba gaida” bagpipes. The Kaba gaida is one of the most popular gaidas in Bulgaria (native to the Rhodope mountains region) and the instrument is a well-known symbol of folklore music, with a great national and global significance.

And if you thought this couldn’t get any more amazing, you’d be wrong! The emblematic piece “Izlel e Delio Haidutin” (a folk song performed by Valya Balkanska and the sound of gaidas) is amongst the tracks selected to portray the diversity of life and culture on Earth. The song earned a spot on the Voyager Golden Record and was deployed on a Voyager spacecraft which was launched in 1977. 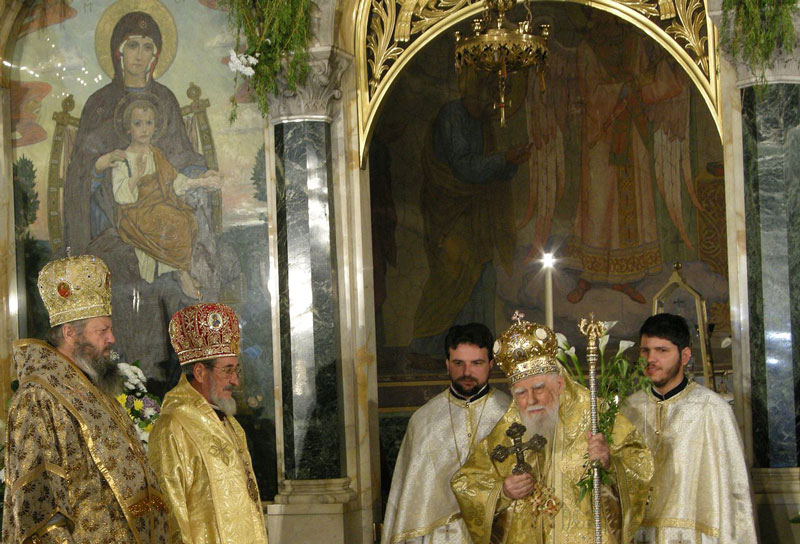 The Bulgarian Orthodox Church is indeed the oldest Slavic Orthodox Church. Today the church has over 6 million members in the Republic of Bulgaria alone and somewhere between 1.5 and 2.0 million members located in other European countries and different parts of the world. It was first recognized as an independent Church by the Patriarchate of Constantinople in 870 AD. Around 918 AD – 919 AD, it became a Patriarchate and was eventually officially recognized in 927 AD. 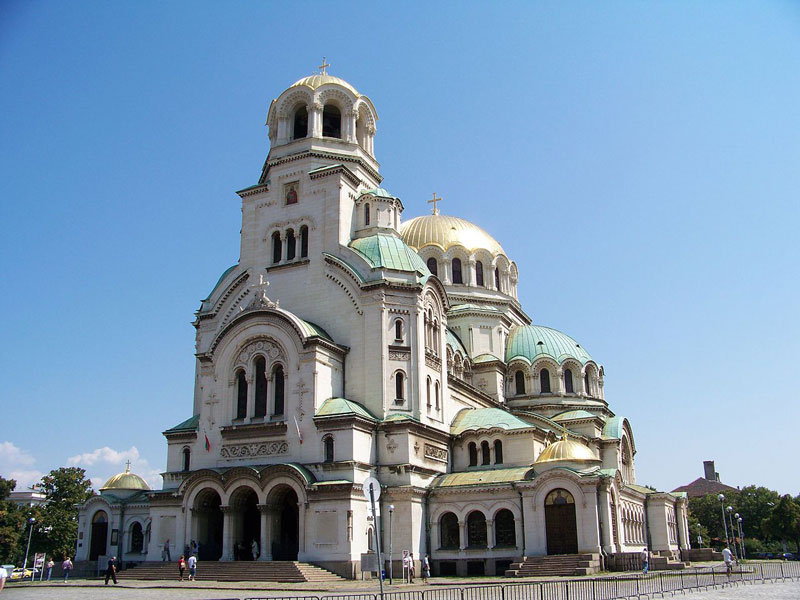 A great must-see religious place in Bulgaria is Rila Monastery (the largest monastery in the country). This stunning world heritage site impresses with its architecture, rich historical past, and many unique frescoes and items. One of the most famous items in the monastery is the wooden cross of Father Rafail. The exquisite miniature wood-carvings on the cross consists of 140 microscopic scenes from the Bible and more than 1500 figures. 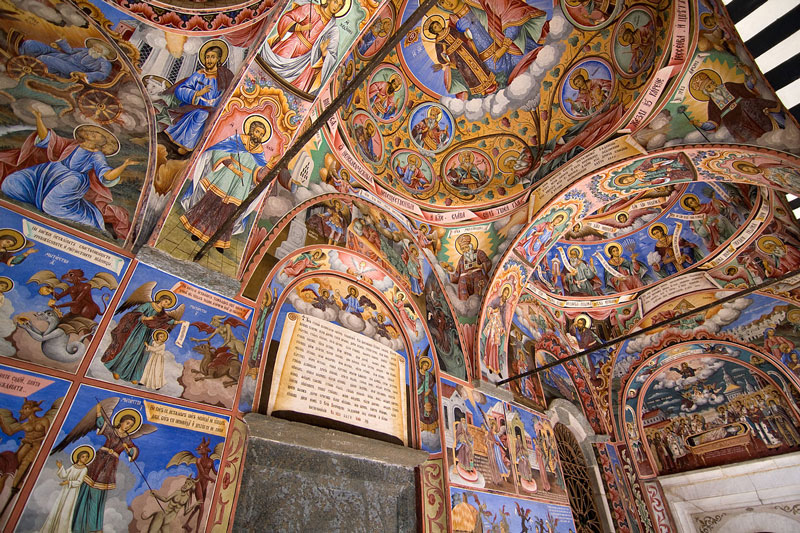 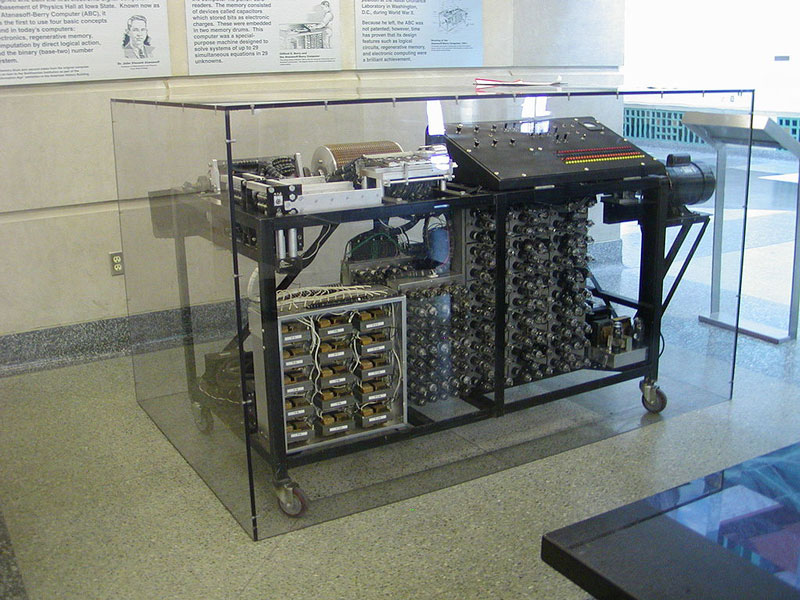 John Vincent Atanasoff was an American physicist who invented the first electronic digital computer back in the late 1930s, while at Iowa State College. He’s often referred to as the father of the computer and his accomplishments have been well known worldwide. 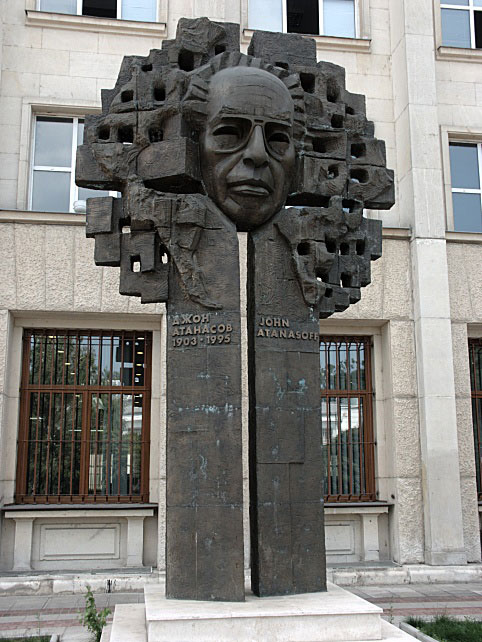 His background history, however, is just as interesting. His father Ivan Atanasov was of Bulgarian descent and came from a small village in Bulgaria. He had lost both of his parents during the April uprising in the fight against Ottoman slavery. When he was teen he migrated to the United States, along with his uncle and began his life there. He later changed his name to Atanasoff and married a mathematics school teacher (John’s mother). 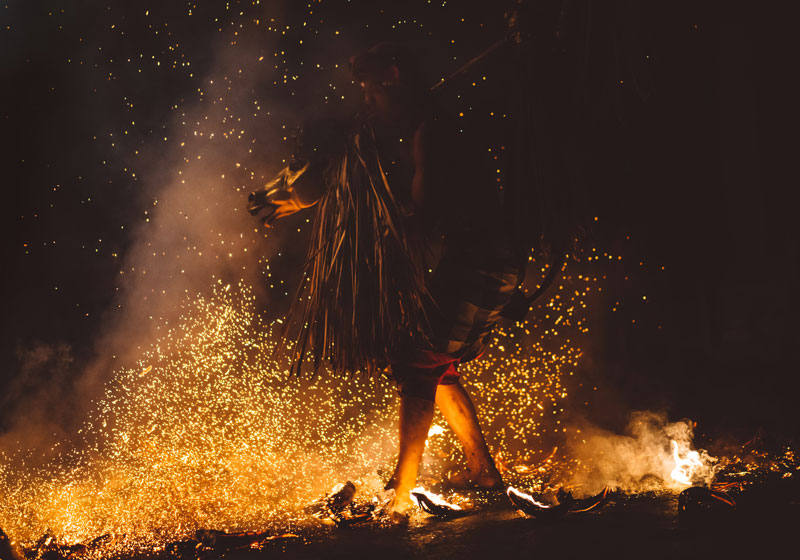 The Thracians are amongst the earliest civilizations to have inhabited the lands of Bulgaria (as early as 6000 BC). It’s no surprise that a large number of Bulgaria’s most valuable cultural heritage does indeed belong to their era and is still impeccably well preserved and on display in many places in the country. Pagan rituals were an important part of Thracian history and you’d be surprised that after thousands of years, many of these rituals are still active in Bulgaria!

One of the most known (and still practised) pagan rituals in Bulgaria is Nestinarstvo – an ancient practice of people walking barefoot on burning coal. It’s believed that the Thracian ritual was dedicated to the sun. Every year, in the village of Bulgari, a handful of people referred to as ‘’nestinari’’ perform the day-long ritual that goes on after dark. The practice involves doing a sacred dance to specific drum music, all while walking on a floor covered in burning embers.

7/ Bulgarian yoghurt is amongst the best in the world 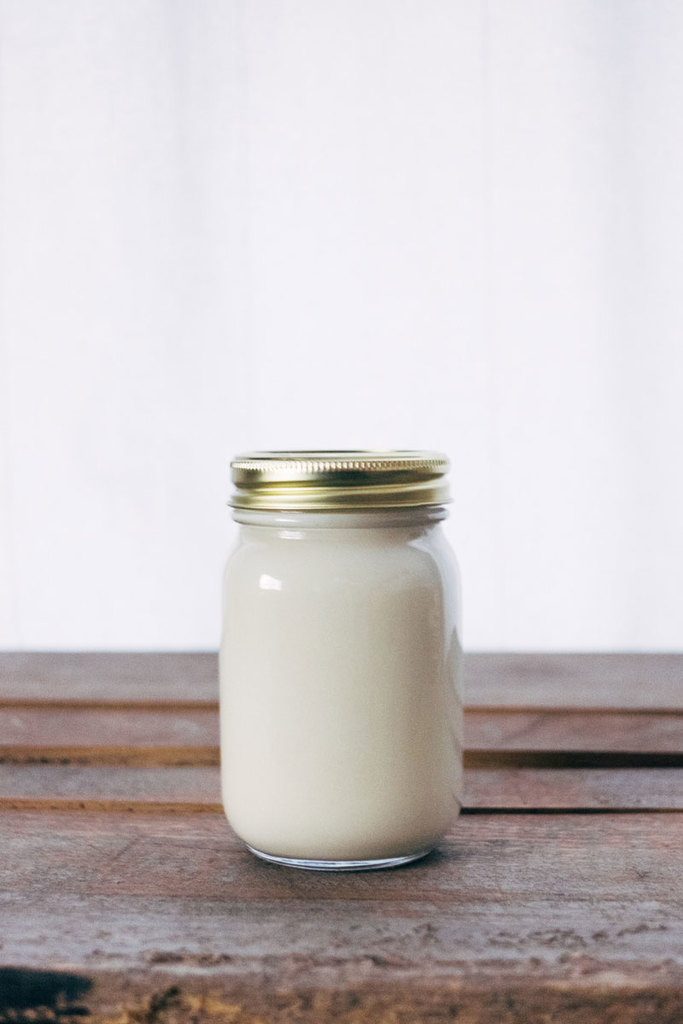 The unique flavour and consistency of the yoghurt comes from the bacteria Lactobacillus bulgaricus, which happen to be found only in the Bulgarian air. Making homemade yoghurt is a common practice in Bulgaria. It’s been going on for centuries and is extremely popular, especially in the mountain regions where locals have access to quality, fresh milk. Yoghurt made from sheep’s or goat’s milk are considered to be the healthiest and are very thick, creamy and delicious!

What’s really interesting is that unlike store-bought yoghurts, authentic Bulgarian yoghurt does not contain any dried milk, powders or sweeteners. In fact, the formula used for making it is so potent that you only require a tiny amount of pure culture (less than a teaspoon) to make a large jar of homemade yoghurt. 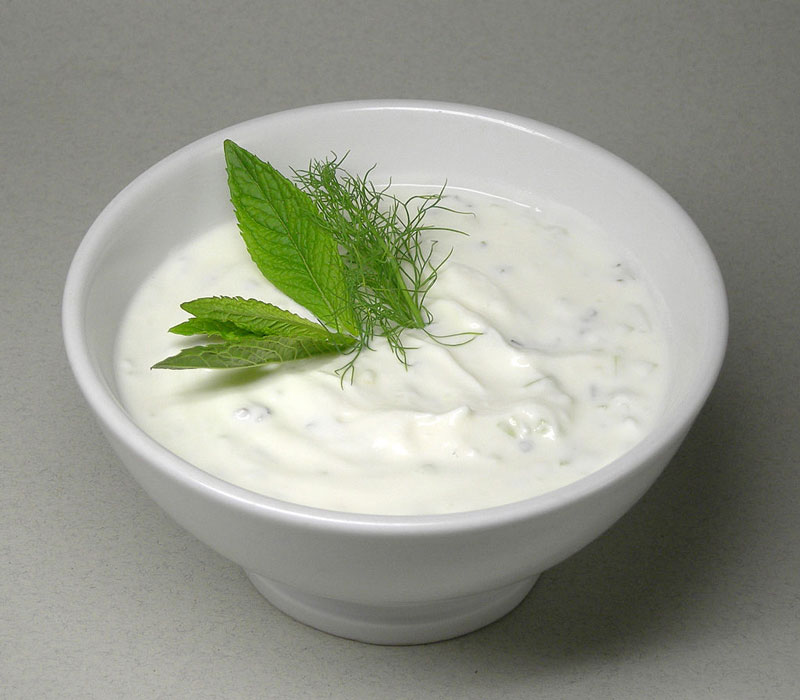 One of the country’s most symbolic dishes actually includes yoghurt. Bulgarians love consuming the so-called ‘’tarator’’, which is basically a cold soup made with yoghurt, water, diced cucumber, garlic, seasoning and dill. It’s very refreshing!

8/ Bulgaria is one of the oldest countries in Europe 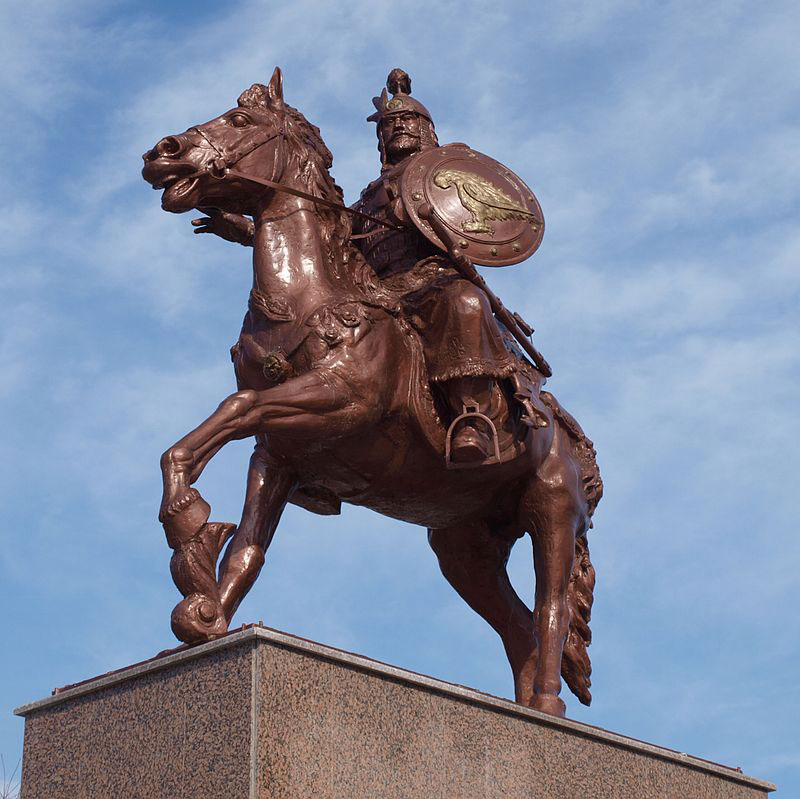 Bulgaria is actually one of the oldest countries in all of Europe (with many arguing that it is the oldest). The country was initially established back in 681 as the First Bulgarian Empire when Bulgar tribes led by Asparuh moved to the northeastern Balkans. 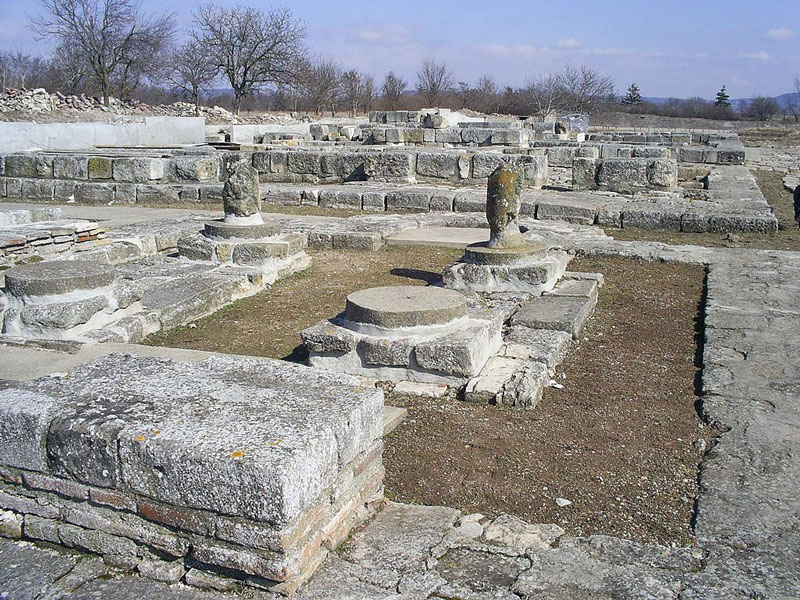 Interestingly enough, Bulgaria is also the only European country that hasn’t changed its name after the establishment. The ancient and mysterious lands of Bulgaria have been home to many civilizations throughout the centuries including Thracians, the Roman Empire, Proto-Bulgarians and even the Ottoman empire. Many also believe that Bulgaria is the birth country of Spartacus as well as the mystical Orpheus.

9/ Bulgaria is the country where the Cyrillic alphabet originates from 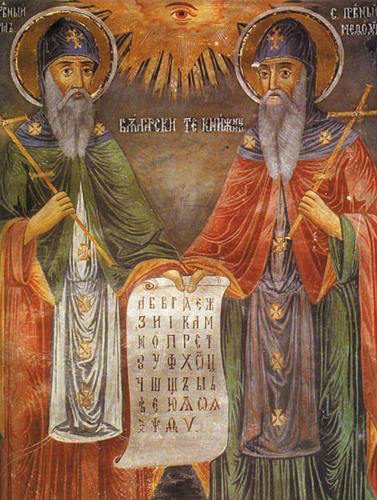 The Cyrillic script is a unique writing system that’s used by various alphabets across Eurasia, Eastern Europe, the Caucasus, Central Asia, and North Asia. It’s based on the Early Cyrillic alphabet which was initially developed in the 9th century AD, with the purpose of improving the literacy of the Slavic pagans during the First Bulgarian Empire. Its creators are the Christian missionaries Cyril and Methodius. 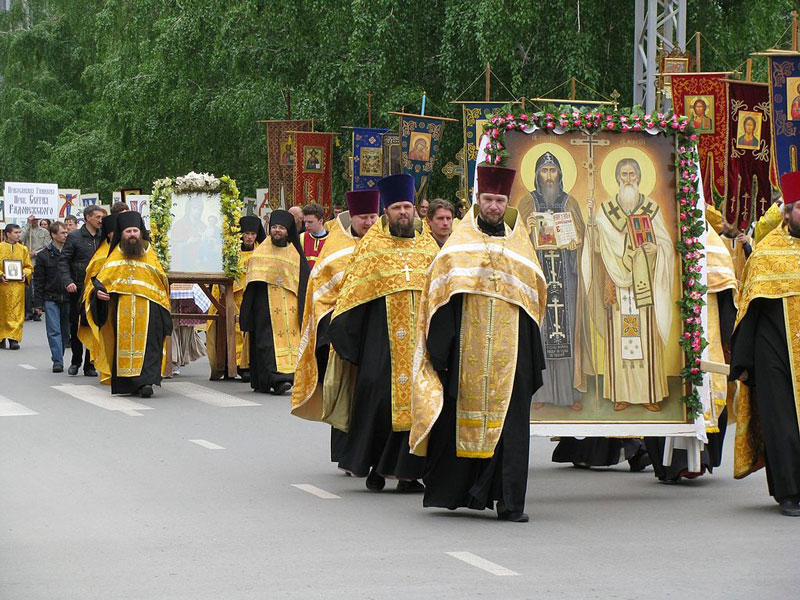 10/ The Bulgarian Army has never lost a flag in battle

Bulgaria often prides itself on being very active in the battlefield and the Bulgarian Army has actually never lost a flag while in a battle. If you’d look at the long history of Bulgaria you’ll find that the country has been involved in quite a few wars throughout Europe since the 19th century. 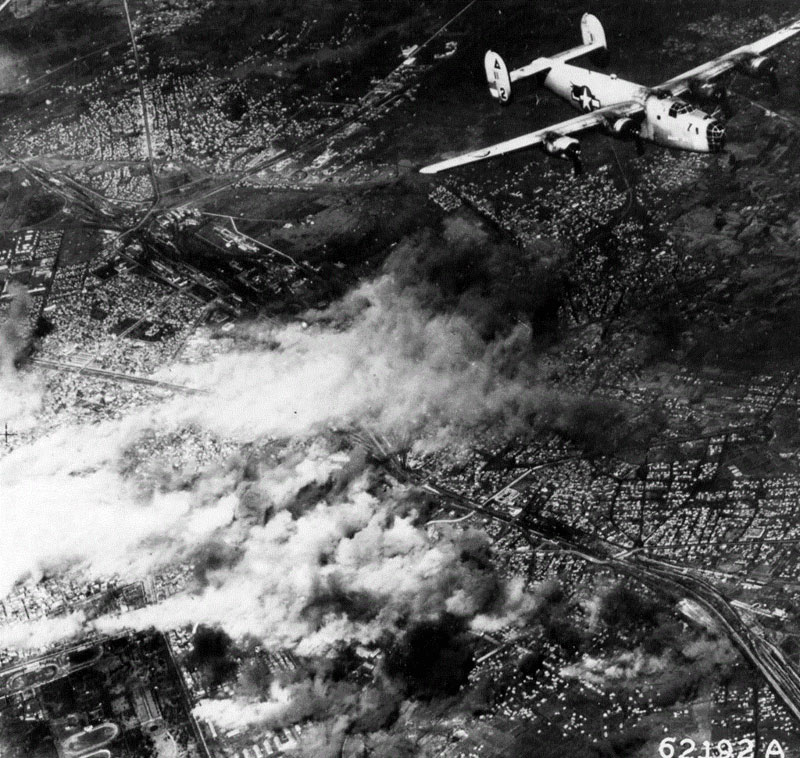 The first bombs dropped from a heavier-than-air aircraft were initiated by the Italian Giulio Gavotti on the 1st of November 1911, during the Italo-Turkish War. In 1912 (First Balkan War), the Bulgarian Air Force pilot Christo Toprakchiev suggested the use of aircraft to drop “bombs” further developing and perfecting Giulio’s strategy. During the Second World War, Bulgaria even managed to protect more than 40 000 of its Jewish citizens! Another curious fact is that Rayna Kasabova (a military nurse for the Bulgarian air force) was the first woman in the world that took part in a military fight.

All of these interesting facts about Bulgaria are bound to have sparked your curiosity by now, so if you do find yourself wondering just what’s like here, there’s no reason you shouldn’t plan a trip and find out for yourself!